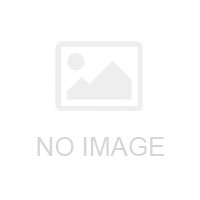 Property Description
Industry-seventh Five-Year Plan have been shown, all plan to incorporate the eighth Five-Year Plan.
Under this scheme small as well as large scale businesses are encouraged equally.

With the help of Government the three industrial cooperative colonies have been setup that are:

Send an enquiry for this property?